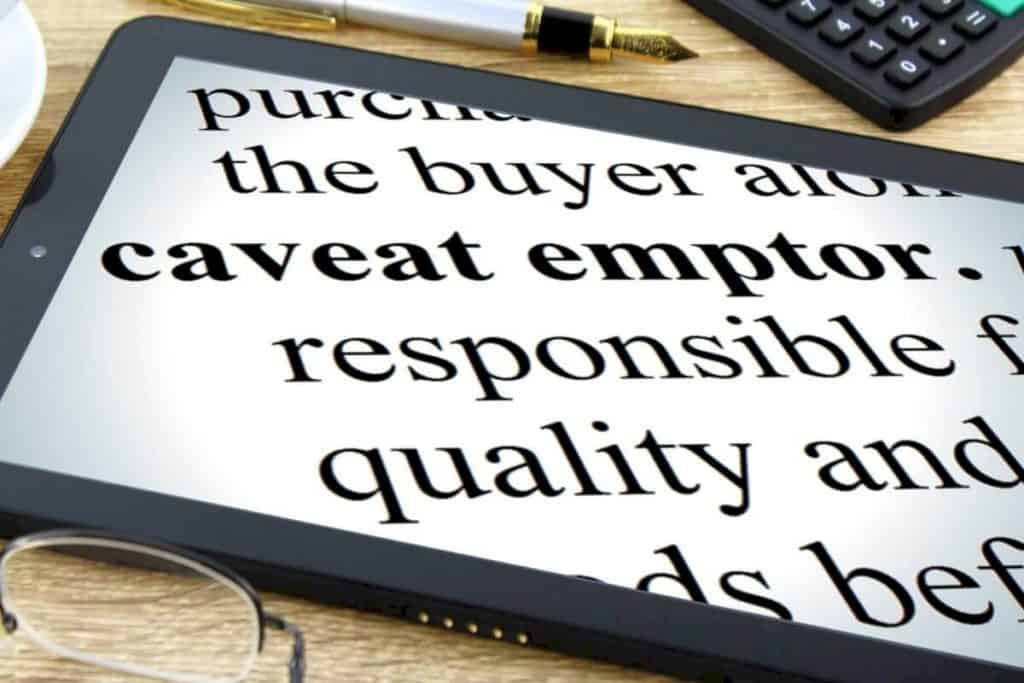 Are you off shopping this long weekend and thinking about one of those interest-free deals you saw on TV or read in the paper?  Below is an article that is three years old posted in the Herald around the famous ‘Caveat Emptor’ saying (let the buyer beware).  It’s still relevant today about some of the traps associated with these interest-free deals out there.

In reality, having a fixed-term contract where you can’t put something else on top of the contract is the best answer when purchasing big-ticket items.

If you need to buy a larger ticket item, either get a fixed personal loan with your bank (not that we’d recommend a bank) or apply with us, at least then the transaction will eventually come to an end – click the Apply Now button to get started – If approved the funds could be in your account in just a few hours.

Hey sucker. Want an interest free deal? It often surprises me that so much of middle New Zealand buys goods and sometimes services on hire purchase (HP) when they really don’t need to.

It’s those little words “interest free” that entice us into the snare in the mistaken belief that these deals are “cost free” or that everyone buys on HP.

We’ve been groomed by big retailers and the finance companies behind them to think like this and buy stuff we don’t need or can’t afford.

Many Kiwis think that buying with interest free deals is a really clever way of managing your money. But behind these deals are finance companies that make money from them. It’s not charity.

One of the ways finance companies make money on interest free deals is the set-up and annual fees that are loaded in.

Consumer NZ found that a $1847 clothes dryer bought on a 48-month interest free deal from Harvey Norman was loaded with $250 in fees.

Likewise a $1999 sofa on 36 month interest free actually cost $2207. Consumer concluded that “interest free” often adds 10 per cent to the purchase price of whatever you’re buying.

There are other ‘got you in the goolies’ costs such as a Personal Property Securities Register (PPSR) fee and there may be fees for cancellation and refunds.

There are plenty of other little fish-hooks tied to the interest free line that reels you in.

One is that monthly minimum payments often don’t add up to the entire cost of the item within the interest free period so you’re stung with interest at the end of the contract.

The finance companies know that many customers will forget this and that’s when they start making even more money with very high interest rates indeed.

But behind these deals are finance companies that make money from them. It’s not charity. 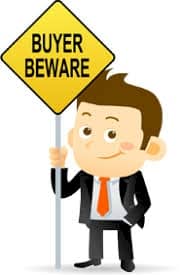 What’s more, HP is somewhat more complex than it used to be. Instead of signing the paperwork and entering into one transaction when you buy something on tick, you’re now given a plastic card, such as Gem Visa or Q Card, which you can use to buy more and more stuff.

Next time you want to buy something on HP you just produce the card and hey presto you effectively have another HP under your belt. The trouble is that such cards are designed to keep their human owners perpetually in debt.

A friend of mine got one of these cards to pay for expensive dental work and says the hard sell to buy more with the card is “pretty relentless”. Each email has her “available credit” at the top and then “deals” for non-essential consumer goods she could spend her money on such as diamond rings.

One big problem with card-based HP is it becomes easy to lose track of each individual debt.

The fine print for one card I looked at has a descending list of nine different ways in which your payments are allocated to the outstanding debt. The point that got me was that if you want to make a payment to one individual plan, for say the dryer, the money would be credited first to other debts on your account or outstanding fees and then to the highest interest rate debt rather than the one you chose.

Then if you accidentally miss a minimum payment one month because you’re busy you will be hit with default fees and in some cases penalty interest rates. There could also be repossession and related fees.

I noticed in the Gem Visa fine print that if you default on a monthly payment Gem can demand repayment of all your HPs at once and if it does so the interest free periods automatically expire and you start paying interest. Ouch.

Leasing, offered by some high street stores is another gotcha.

Customers who buy with deals such as Flexirent or EasyLease still make monthly payments. The catch with these deals is that if you fail to act on reminders and don’t either cancel the lease at the end of the term, or upgrade to the latest goods you simply keep paying and paying. At least with HP whatever you’ve bought will be paid off eventually. 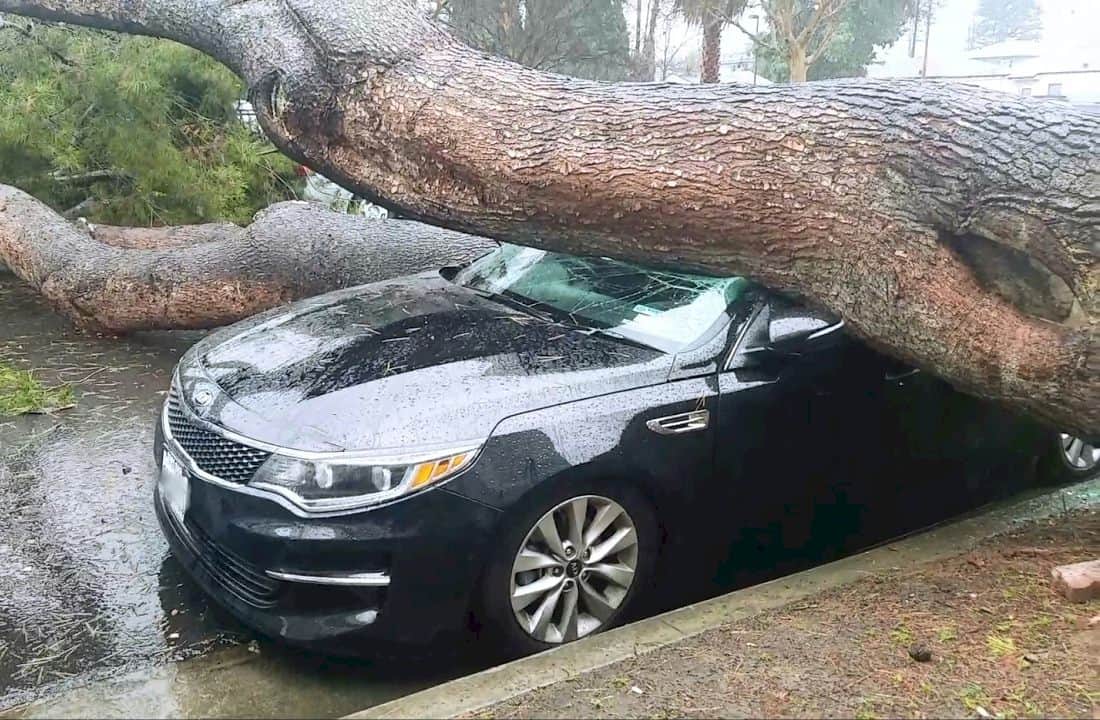 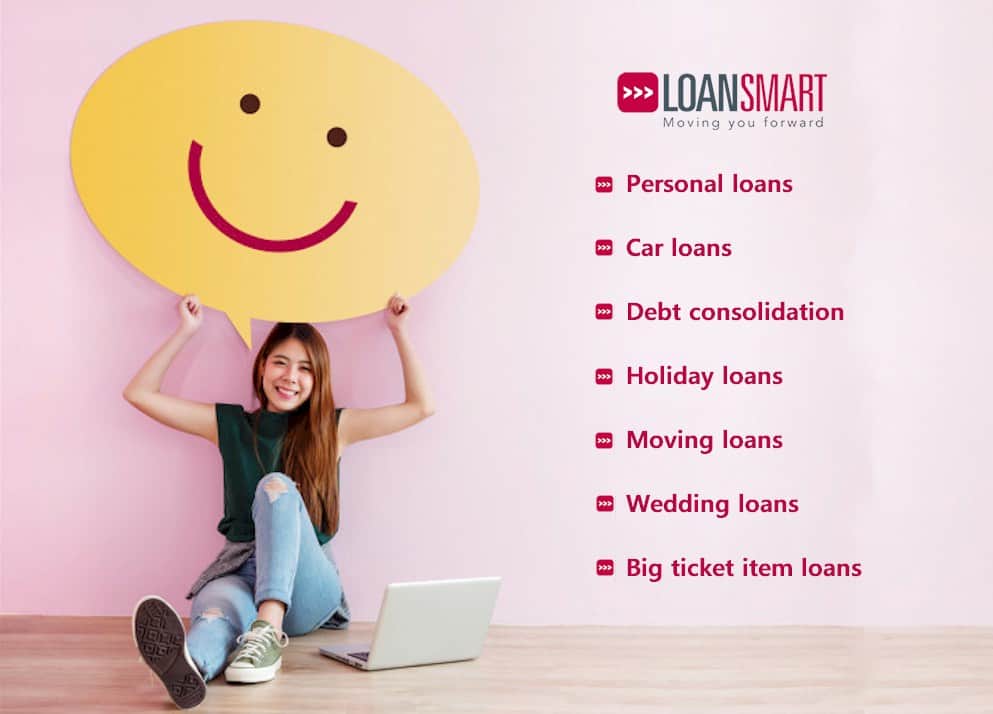 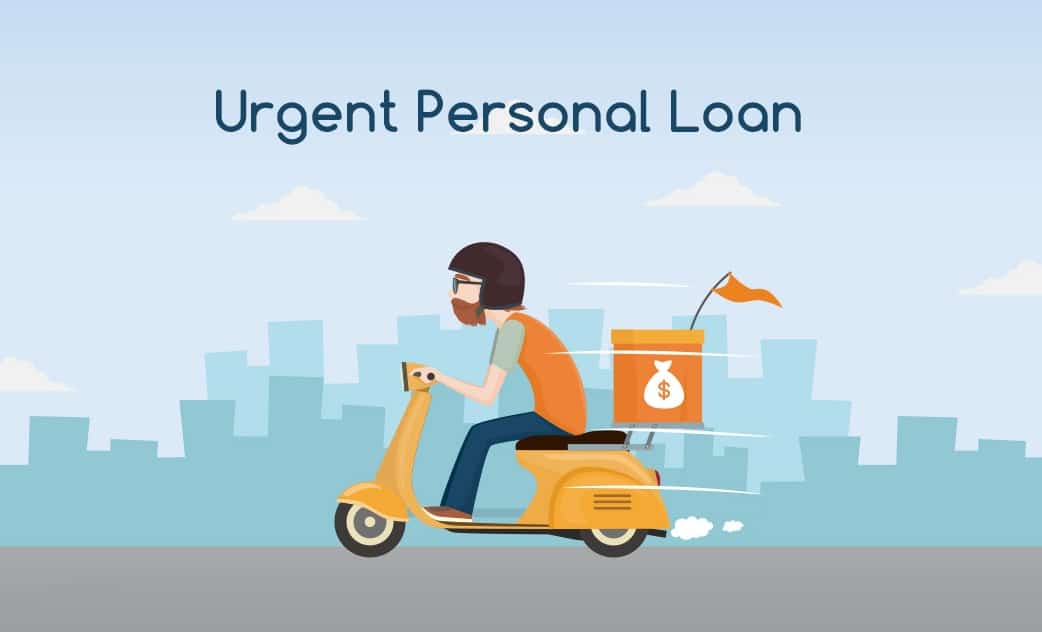 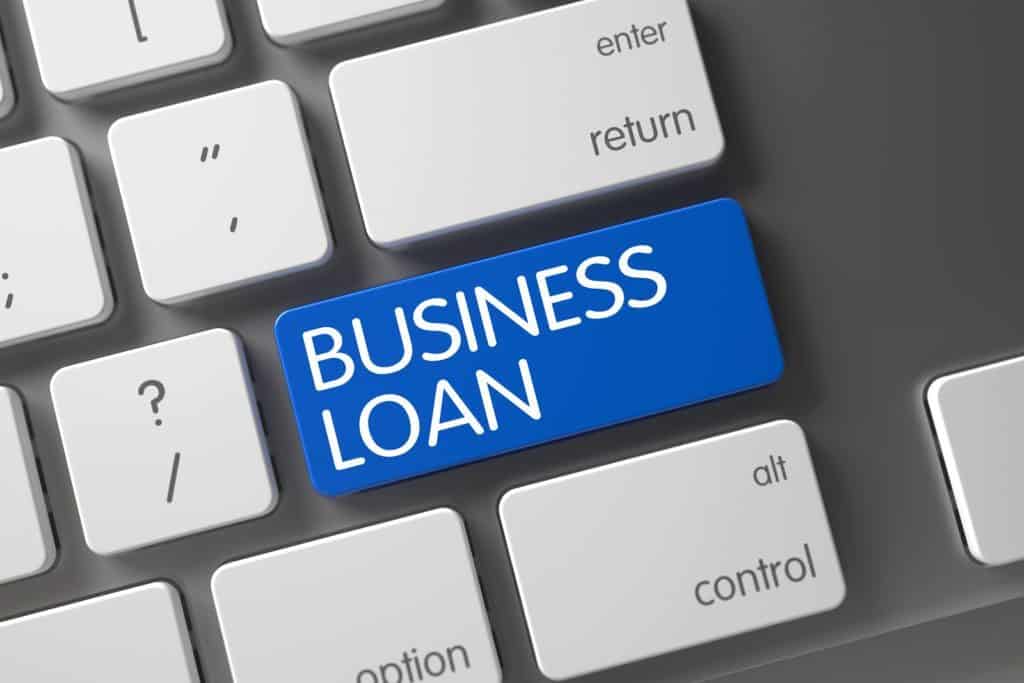 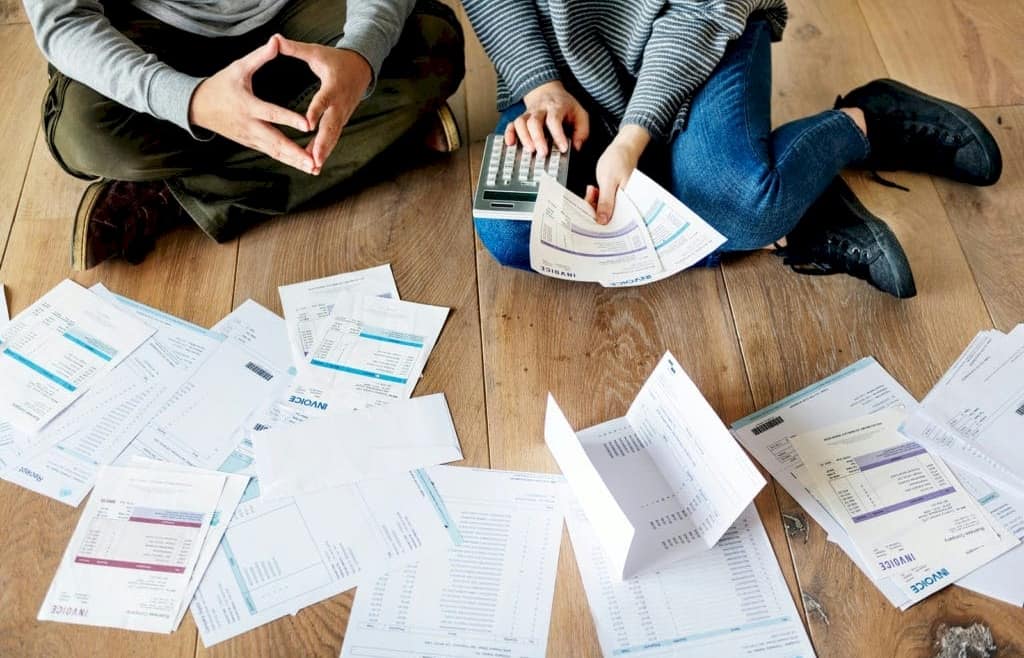 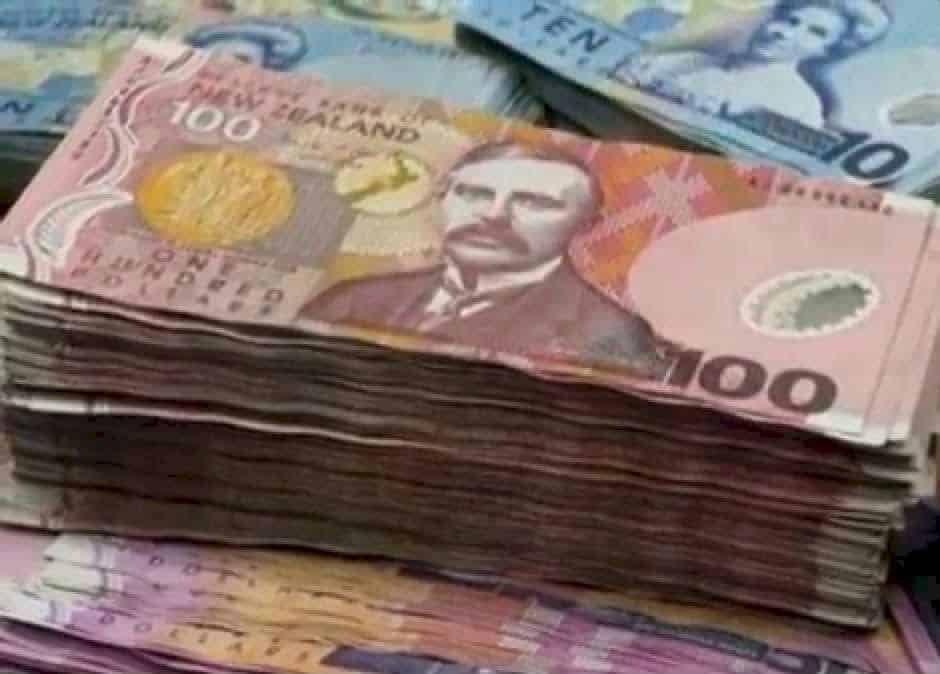 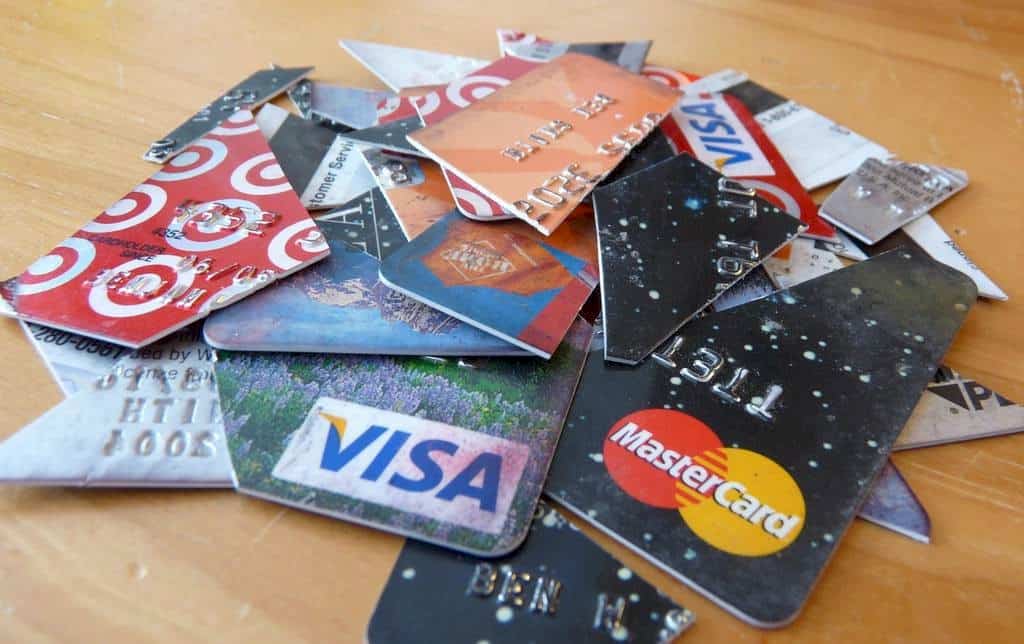 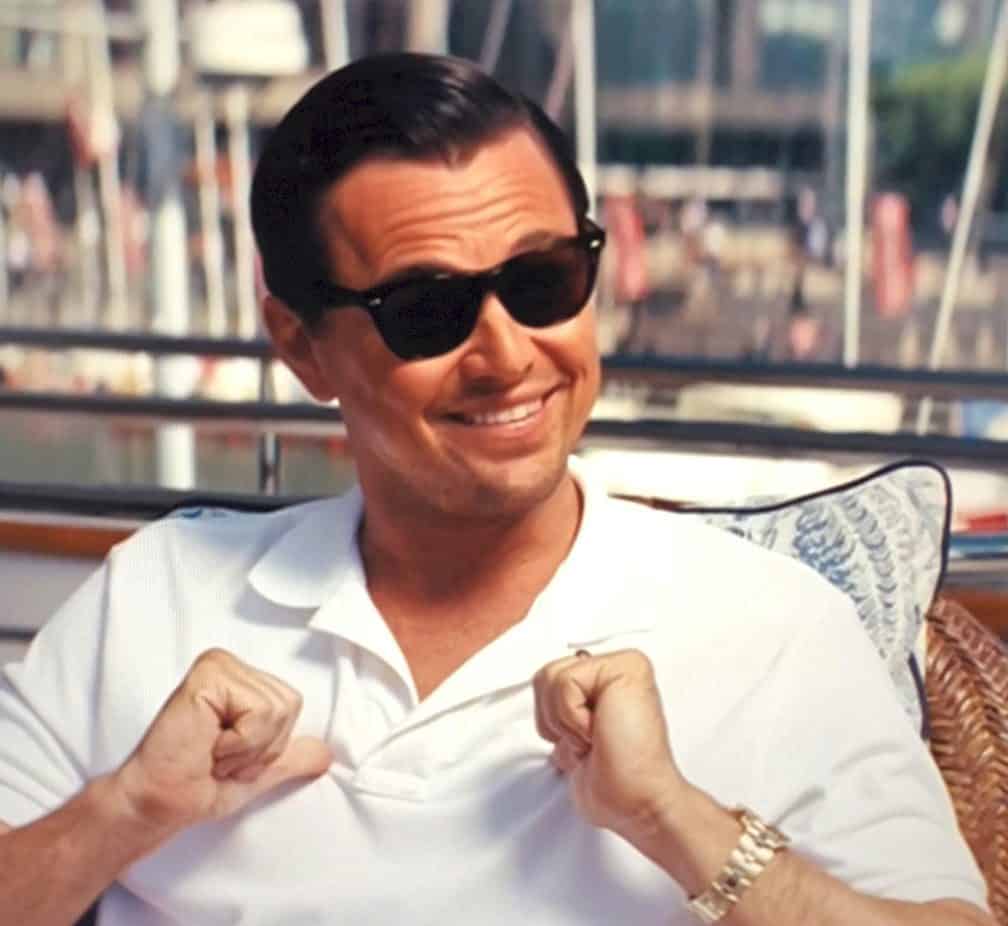 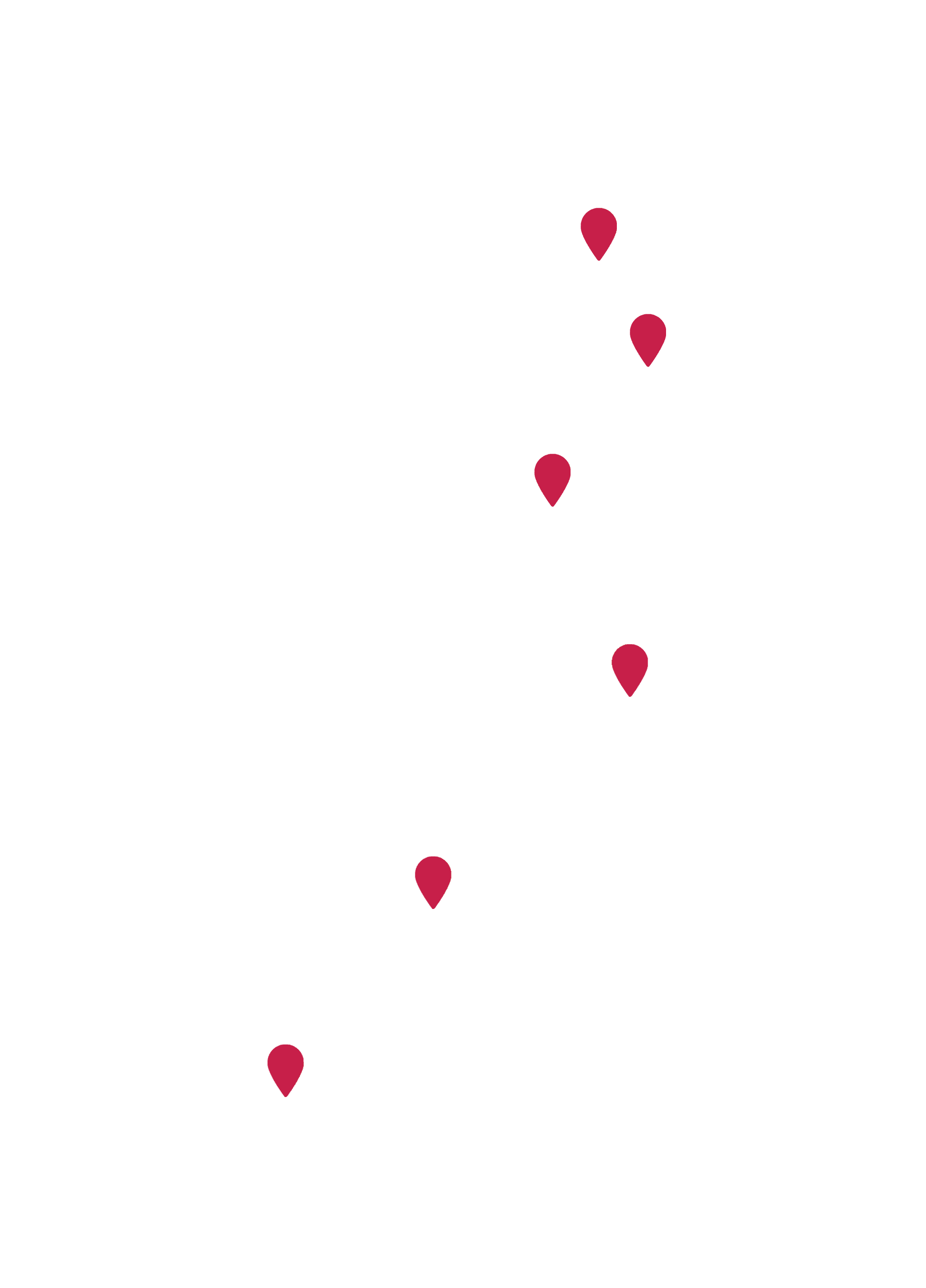